Californya by Germán Olaya is the first script font family I’ve seen that convincingly looks like handwritten calligraphy rather than computer-generated typeface. 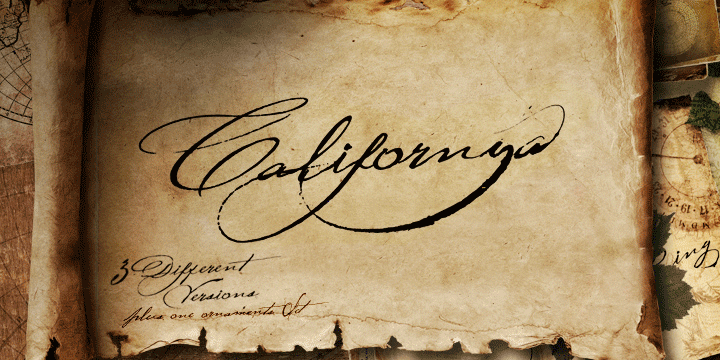 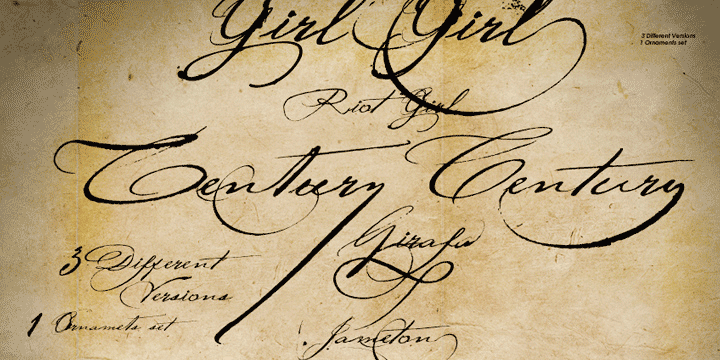 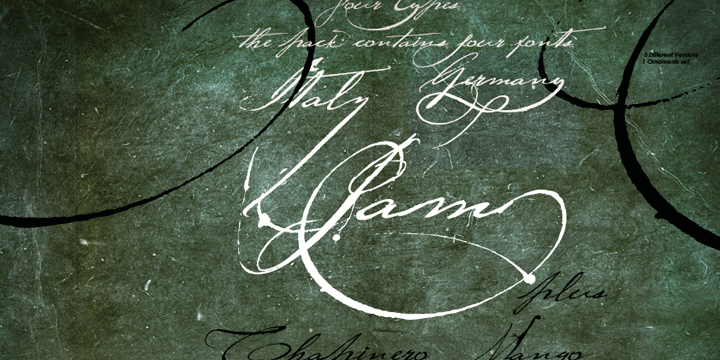 Californya is based on several manuscripts from 16th century, and completely reinterpreted with a vast series of characters drawn by hand. Each character is full of rich details, capturing the expression and style of a true calligraphy.

Californya exists in 3 different versions as well as a series of ornaments, ligatures and ink swashes.

Get it at MyFonts.com.
(Tip: create a free account to save your favorite fonts and organize them in albums)